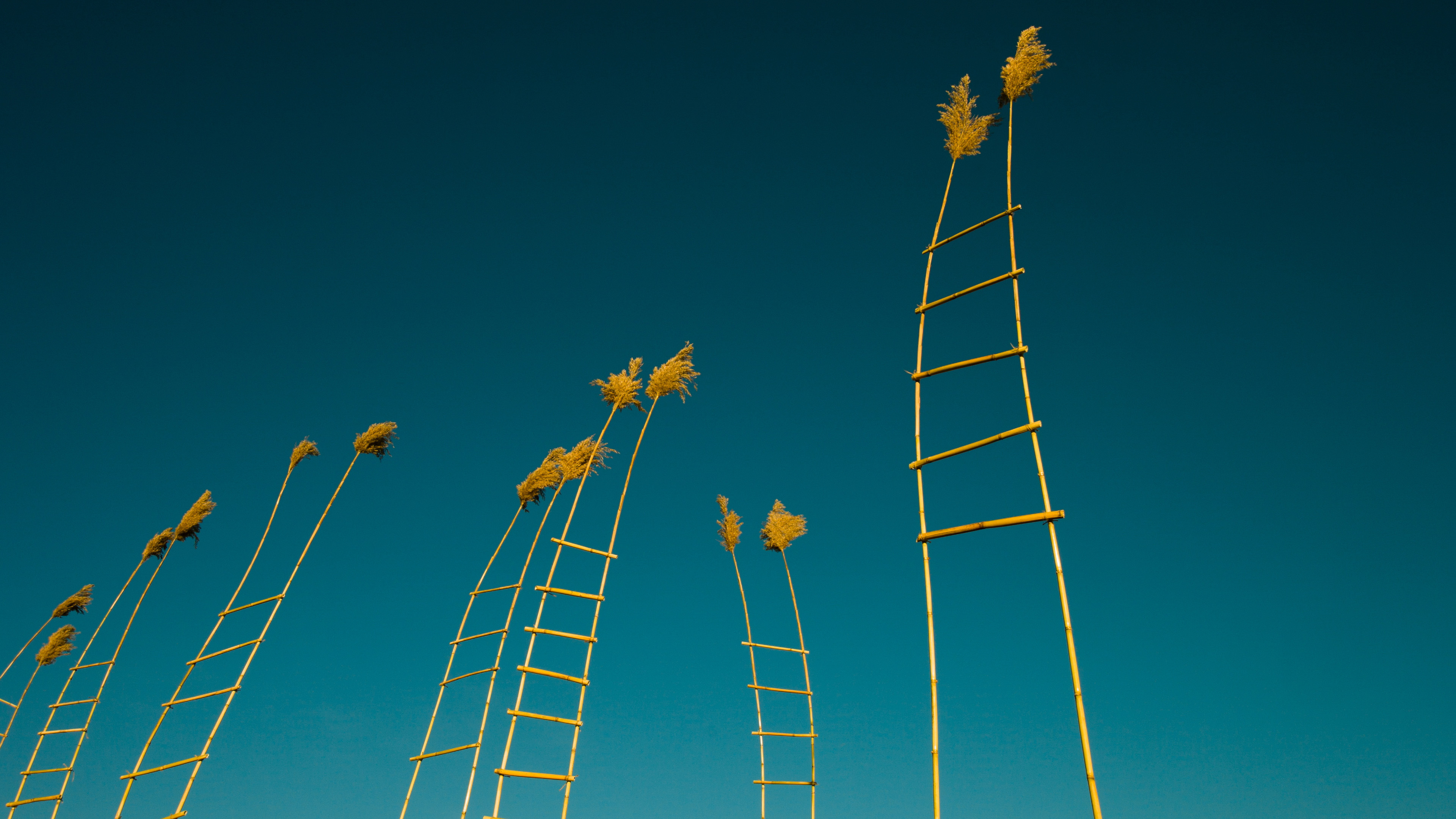 Strijdom van der Merwe’s land art is characterised by sensitivity and humility in the face of the scales and cycles of nature – the fragile, fleeting artworks reflecting the ephemerality of human markings on the land, and presenting the viewer with an opportunity to contemplate the nature of human existence on the planet. 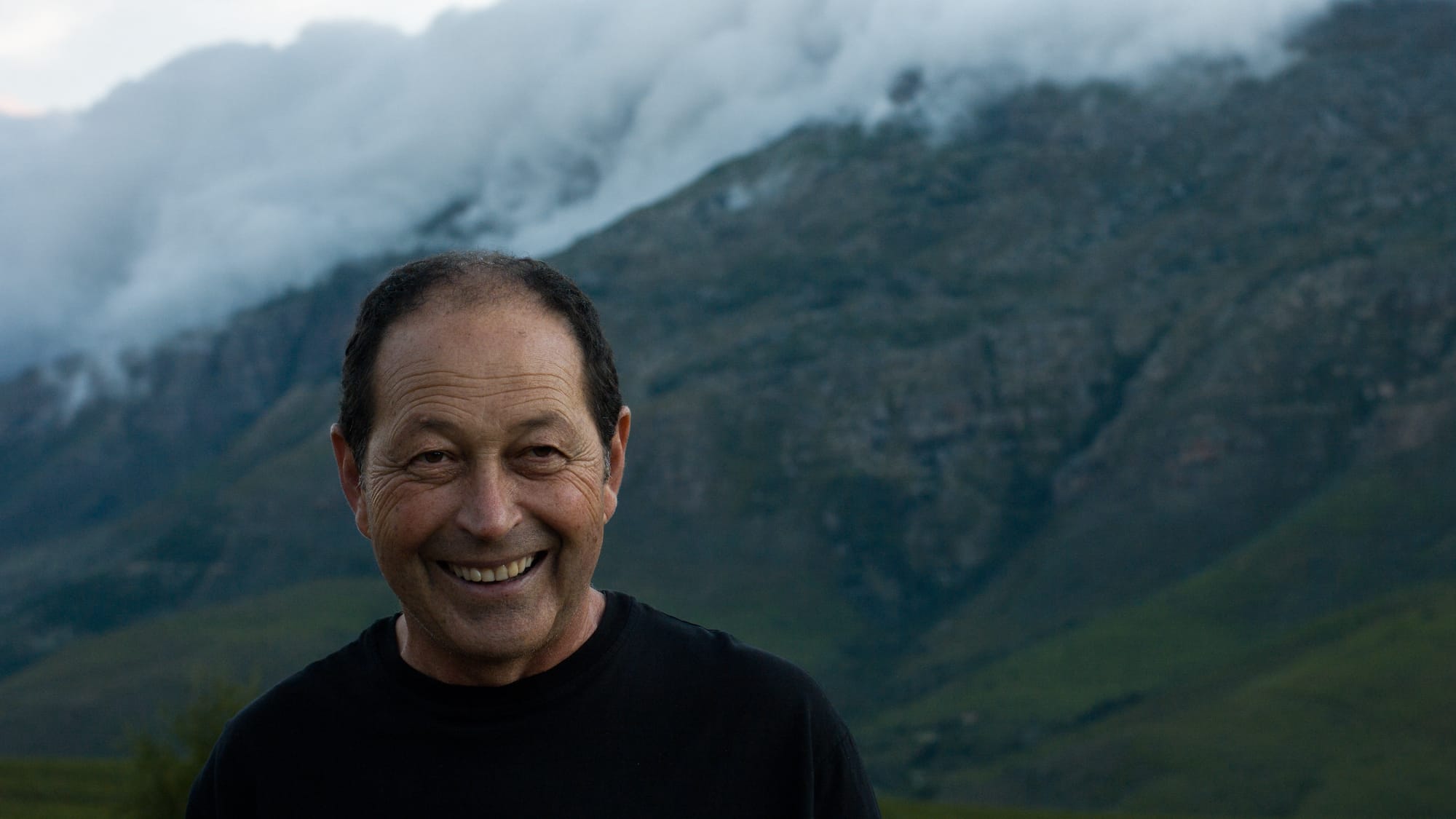 Artist Strijdom van der Merwe works internationally and has made land art works on invitation in more than twenty countries, from Australia and Japan to Lithuania, Switzerland, Finland and the United States.

He was born in 1961, studied in South Africa, the Netherlands, Czech Republic and the United Kingdom, and is the recipient of many awards, including a medal of honour from the South African Academy for Science and Art. 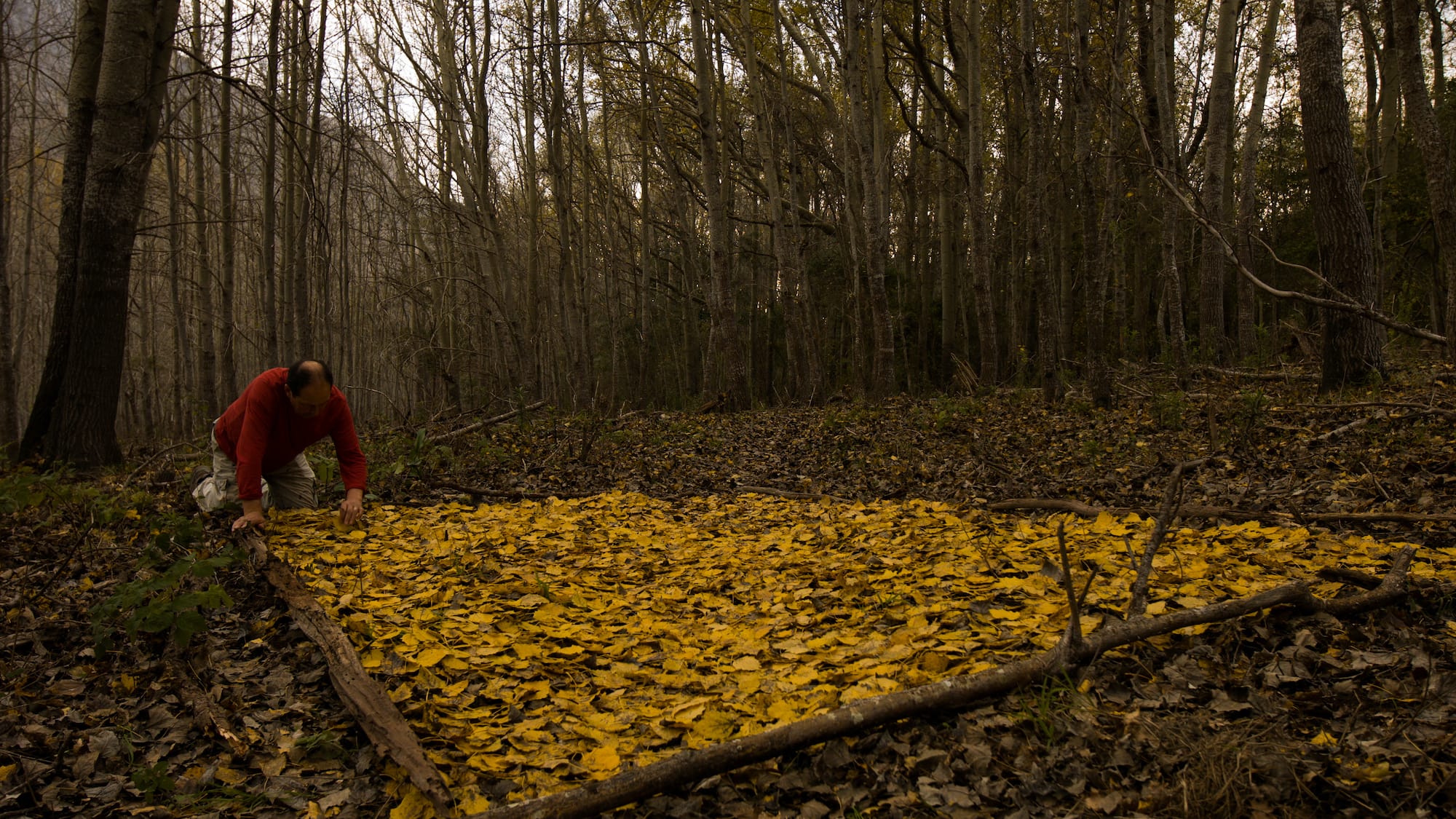 Sculpting This Earth follows the primordial cycle of the seasons, with new materials and fresh opportunities for land art works in each. The film starts in midsummer, when Stellenbosch’s hot wind-blown days dissolve into lingering warm evenings, then modulates into autumn with its abundance of colours in the many forests on the hills and in the valleys on the outskirts of the town.

Winter brings the rains in this Mediterranean climate, but only cold to the cloudless skies over the arid Karoo. With the arrival of spring and the return of summer at the end of the film we have seen the artist at work in nature during all four seasons over the course of a year – sharing a body of work produced in the year he turned sixty. 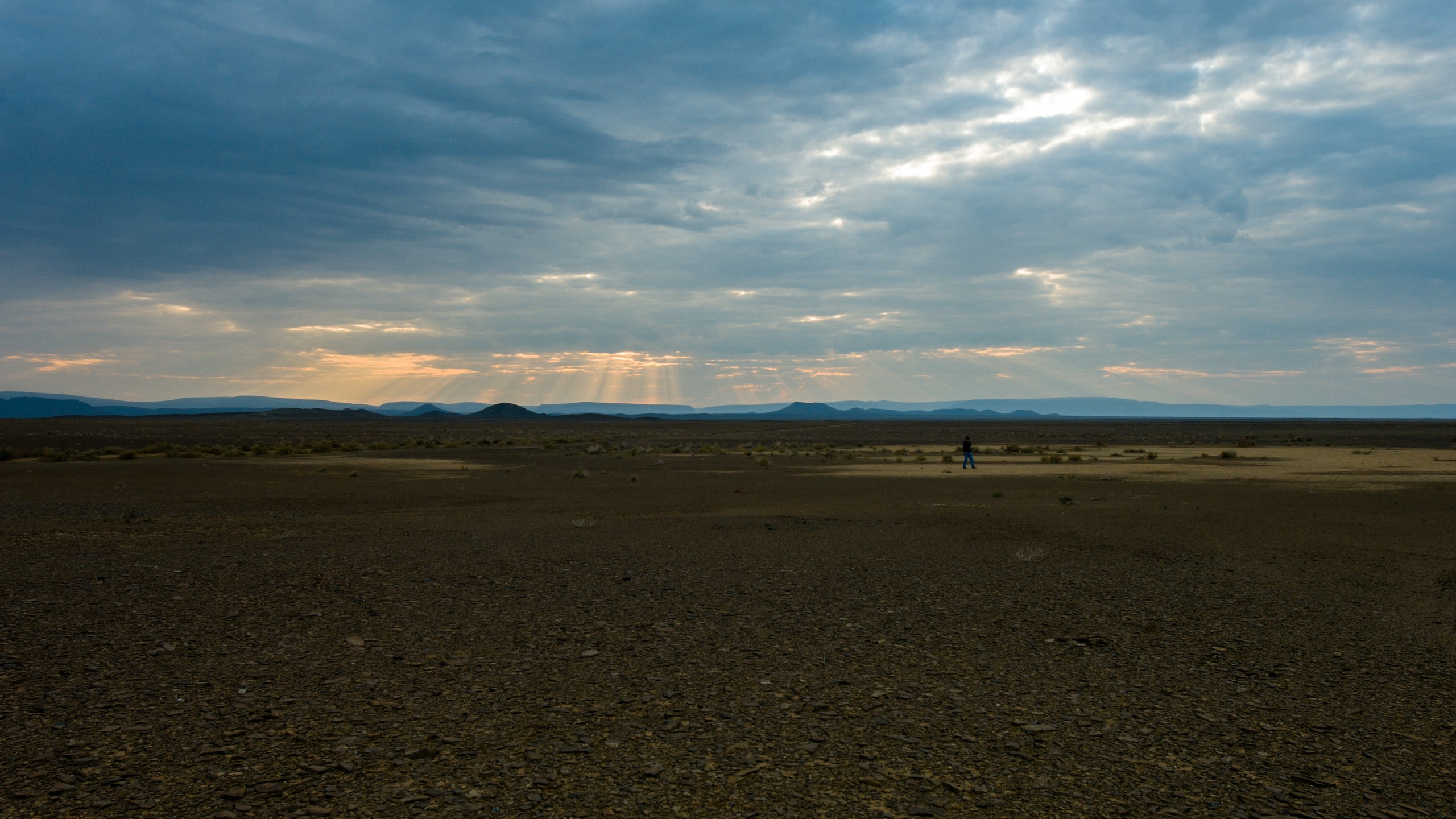 A journey into the southern African interior

Starting with works made in and around his home base in the university town of Stellenbosch in the Cape winelands, the artist travels to increasingly remote locations to work in the harsh uninhabited landscapes and vast open spaces of the southern African interior.

In fertile valleys and verdant forests, on pristine lagoon beaches, in the semi-desert of the Karoo and further inland, the film shows Strijdom working with materials he finds on the sites, making artworks and connecting with the symbols and motifs from a distant, pre-industrial culture in the non-figurative art engraved in the rocks millennia ago by the inhabitants of this ancient land. 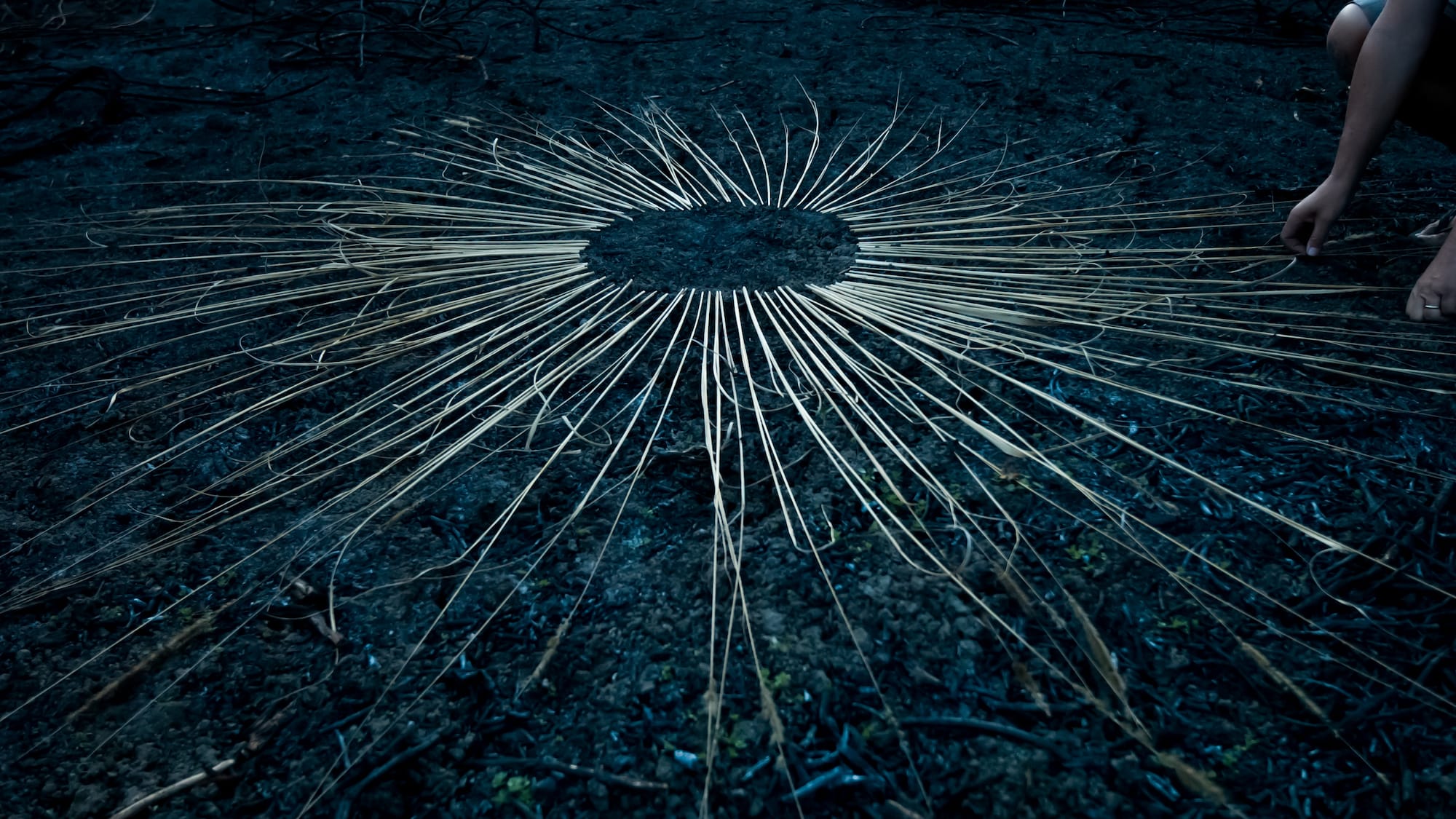 The first from the southern hemisphere

Land art has been around since the 1960s and is today practised around the world. It was pioneered mainly in north America with the seminal works of Robert Smithson, Nancy Holt and Michael Heizer, and two of its best known current exponents are the British artists Richard Long and Andy Goldsworthy.

To date, worldwide, only a handful of documentary feature films have been made about land art, all of them dealing with the work of artists in the northern hemisphere. Sculpting This Earth is the latest contribution to this sparsely populated genre, and the first feature-length film about land art from the southern hemisphere. 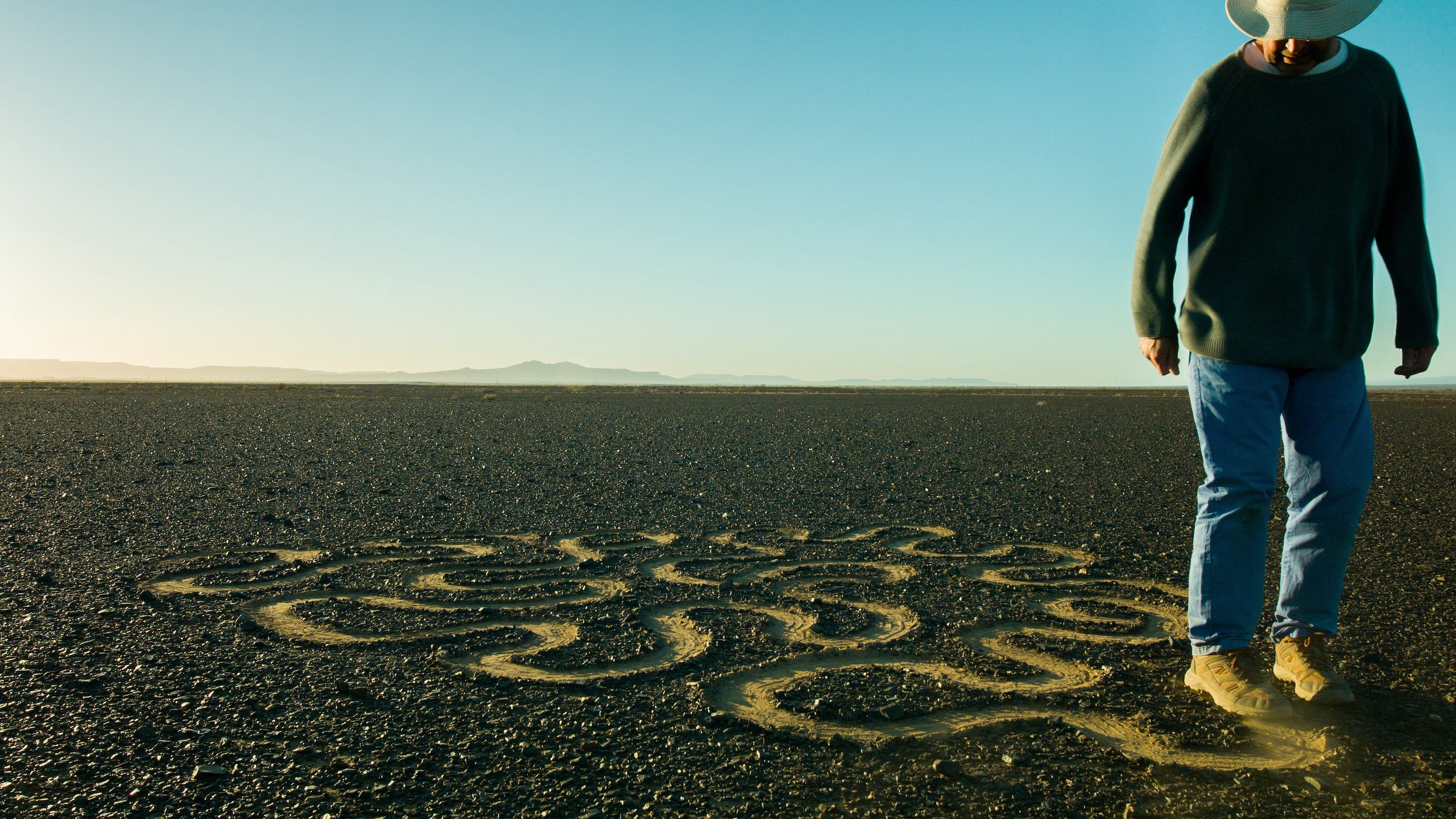 Principal photography on Sculpting This Earth commenced on 15 December 2020 in the Jonkershoek Valley outside Stellenbosch. Shooting continued through the summer and autumn months of January to May 2021 in and around Stellenbosch and at Churchhaven on the Langebaan lagoon in the West Coast National Park.

Filming during winter and spring, from June to October, took place in the greater Stellenbosch area, including the beaches of nearby Gordon’s Bay, and in the distant Tankwa Karoo. With the return of summer in November and December more shooting is being done around Stellenbosch, at Churchhaven and in the Karoo – as well as at Driekopseiland near Kimberley, almost a thousand kilometres inland and the site of ancient rock engravings, some of which are dated by archaeologists at more than 2,500 years old.